The first major leak of its kind for GTA 6 Gameplay Leaks Reveals appearing online, showing off our first gameplay of the new title from Rockstar Games. One of the most anticipated games of all time is the upcoming Grand Theft Auto 6. Nevertheless, GTA 5 has consistently topped the video game sales charts, and for good reason.

However, after 9 years of GTA 5, fans are ready for a new experience. And we can finally get our first unofficial glimpse at GTA 6.

We expect Rockstar to remove these clips very quickly, so don’t be surprised if this article looks pretty empty in a few hours.

In a longer clip, a female sportsperson is involved in an encounter with the police. The clip focuses on the police AI and explains how their code reacts to a threat.

Ultimately, the player engages in gunplay side by side and takes out law enforcement personnel, inflicting some bullet wounds of their own.

The clip shows it running on an NVIDIA GeForce RTX 2080 Super, which may be our first hint at the recommended specs of the entire game.

In another clip, a female player, a first look at the game’s leaked female protagonist, robs a diner full of people. She was wearing a pink top, slightly cropped. and Blue Camo Paints. Her wavy light brown/blonde hair is kept in a ponytail.

Inside the diner, the player threatens the cashier with a gun, forcing him to open the cash register. She also interacts with people, making sure they don’t escape and even ties someone’s hands. While the player model hasn’t been finalized, it’s worth noting that the background voice acting feels like it’s already in the game.

It looks like GTA 6 has a rideable train as part of the over-ground mass transit system. Although the car is not moving forward in the leaked video, it can be clearly seen in the setting of the railway station.

The bright-blue train resembles a subway car, with large benches to sit on and yellow poles to stand on. It appears that players can move freely while the vehicle is moving.

Reportedly first posted on GTAForums, a series of new screenshots reveal the male protagonist of a GTA 6 strip club.

In another image, a second male model, wearing a sleeveless tee, shorts and a backwards baseball cap, walks past the seating area of ​​an outdoor concert venue, with huge rows of blue seats pointing towards the stage. .

We can also see the same female player model we saw above, standing in a similarly sunny, palm tree-studded pedestrian area.

It’s worth noting that the GTA 6 footage is codenamed ‘America’, suggesting that the upcoming Rockstar Games title will once again be somewhere in the US.

The setting we can see comes from the same area as Miami, and there are more signs pointing to it as a location for the upcoming title.

In the video, a policeman is seen firing a pistol, with a badge of ‘Ocean Beach Police’ written on his hand. Interestingly, it looks like the shield of the Miami Beach Police Department.

However, in the back of a police car, we see V.C.P.D. From which it can be inferred that the leaks of Vice City Returning are accurate.

In all the leaked gameplay, a GTA forum user has made a list of all the guns shown. This will certainly be a fraction of the total number of weapons in the game, and it’s all based on pre-release footage, so be sure to take it with a pinch of salt.

ALSO SEE | How to Access the Dark Web Safely: A Step-by-Step Guide 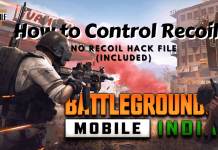 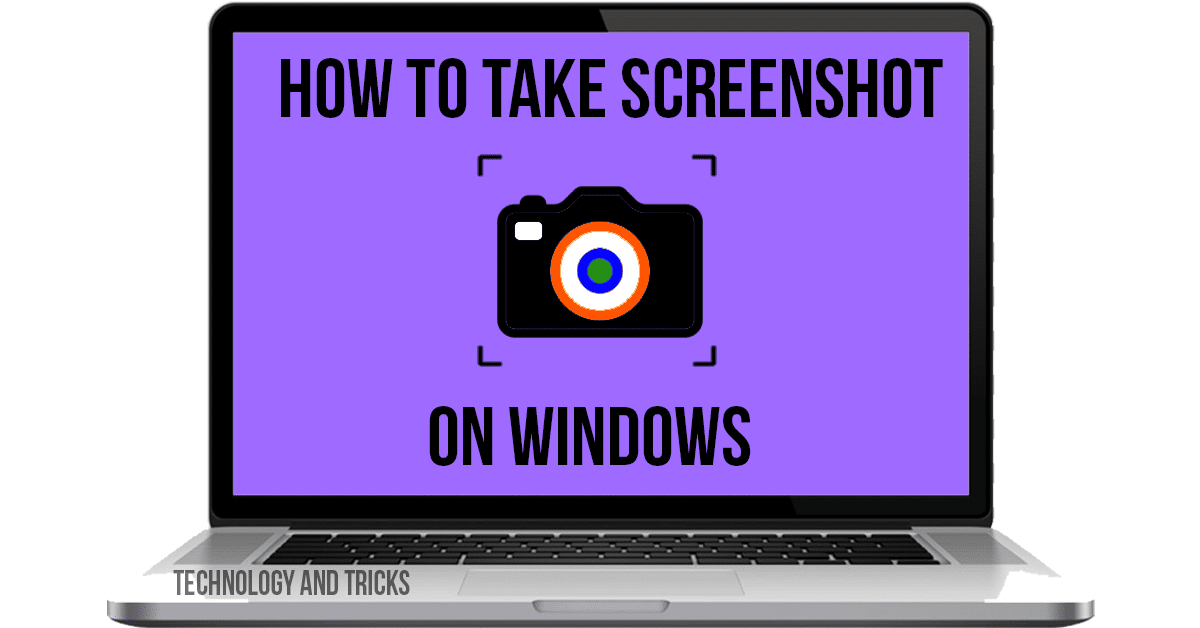 How To Take Screenshot On Windows Laptop & PC

Satvik Mishra - August 14, 2020 0
Laptops and computers have made our lives easier for a long time. These devices provide a wide field of use not only for surfing... 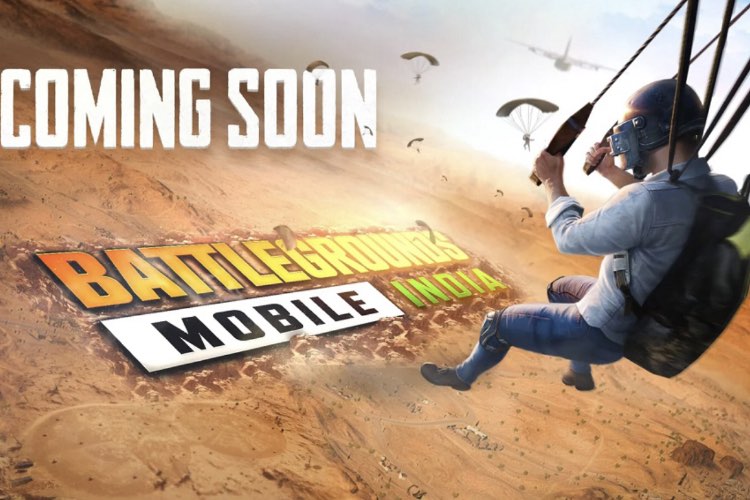